Today (January 28th) marks the thirty-second anniversary of the Space Shuttle Challenger disaster.  On January 28th, 1986 at 11:39:13 EST, the Challenger broke apart 73 seconds after liftoff when an O-ring in one of the solid rocket boosters failed.  All seven crew members died in the accident. 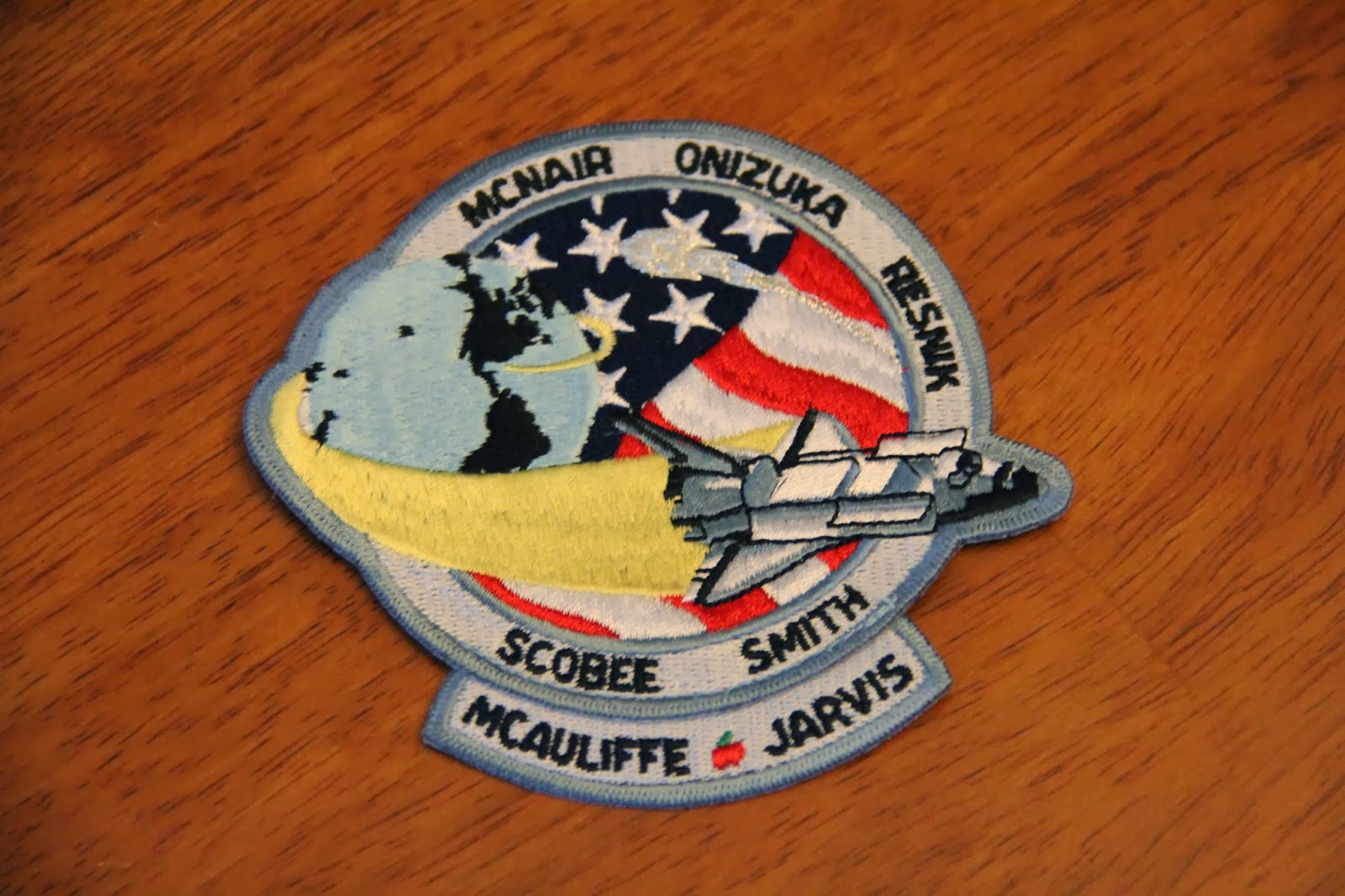 I remember watching the accident at school.  I was in 5th Grade at the time.  I don't remember if we were supposed to watch the launch or if the teacher brought in a television after the accident happened.

Officially titled STS-51L, this mission of the Challenger was scheduled to be a special one.  STS-51L was carrying a teacher into space.  In 1984, NASA began the Teacher in Space Project (TISP) to inspire students and ignite interest in math, science, and space exploration.  More than 11,000 teachers applied for the program.  Sharon "Christa" McAuliffe was selected to be the first Teacher in Space (with Barbara Morgan as her backup).  McAuliffe (and Morgan) trained for 5 months for the mission.  Once the Challenger reached space, McAuliffe was scheduled to teach two lessons to students back on Earth.  On here return back to Earth, McAuliffe was supposed to go back to teaching in the classroom. 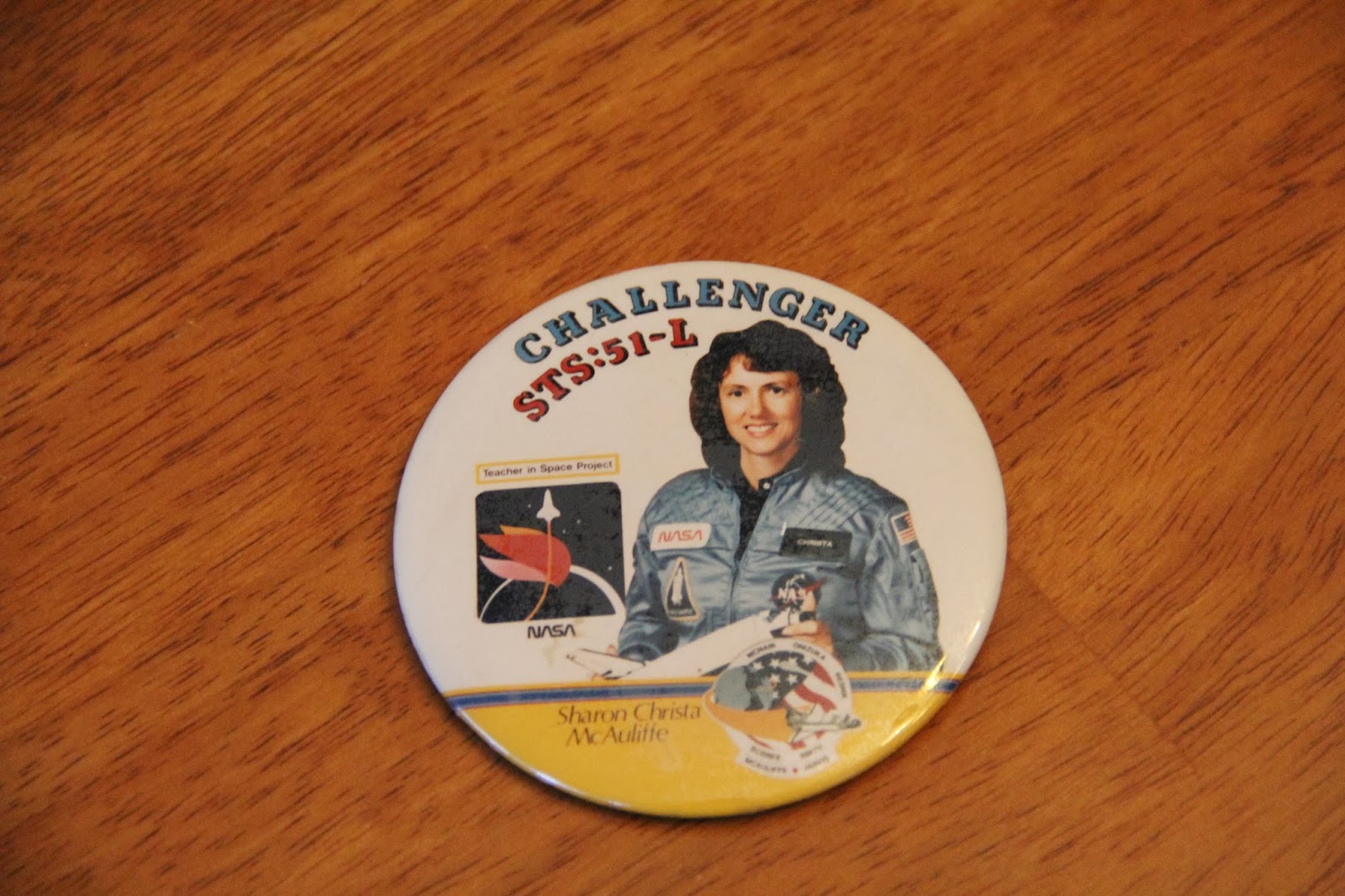 The destruction of the Challenger and the death of seven crew members was a big blow to NASA.  Because of the presence of a non-professional (McAuliffe) on the flight, Challenger had received more press attention than most previous Shuttle flights.  NASA cancelled flights of the remaining Space Shuttles for nearly three years to examine safety issues and determine the cause of the accident.  The Teacher in Space Project was officially replaced with the Educator Astronaut Project in the 1990s.

Barbara Morgan would eventually make it to space.  She retired from teaching in 1998 and went to work at NASA as a full-time employee.  She flew as a mission specialist on STS-118 in August 2007.