Today, at 6:34 PM EST,  Spring ends and Summer begins in the Northern Hemisphere.  The moment this happens is known as the Summer Solstice.  The word Solstice comes from the Latin words sol (sun) and sistere (to stand still).  Today the sun has reached its highest position in the northern Sky, giving us our longest day of the year.

The Earth rotates around its axis approximately once every 24 hours.  However this axis is tilted at 23.5 degrees from the vertical.  The points on the globe that the axis revolves around are referred to as the North and South Poles.  The axis is always pointed toward the same location in the sky.  The North Pole points toward the "North Star" - Polaris.

If you were to arise at dawn every day of the year and record at which point on the horizon the sun rises from you would be able to track the progression from the Summer solstice (in which the sun rises furthest North) to the Winter Solstice (in which the sun rises furthest South) and back again.  Tracking the postion of the rising sun was one of the earliest astronomical observations.  Many ancient monuments were constructed to act as solar observatories, recording the longest and shortest days of the year.


This year the solstice falls on the same date as the full moon.  This is a rare occurrence - the last such pairing occurred in 1948.  The full moon and solstice occurring within 24 hours of each other is less rare, but still uncommon.  The last time that happened was 1986.

You might hear people referring to this full moon as the "Strawberry Moon".  To Anishinaabe people in Michigan the Strawberry is known as ode' imin (heartberry) and the month of June is known as Ode' imin Giizis (Strawberry Moon).

In honor of the Solstice... 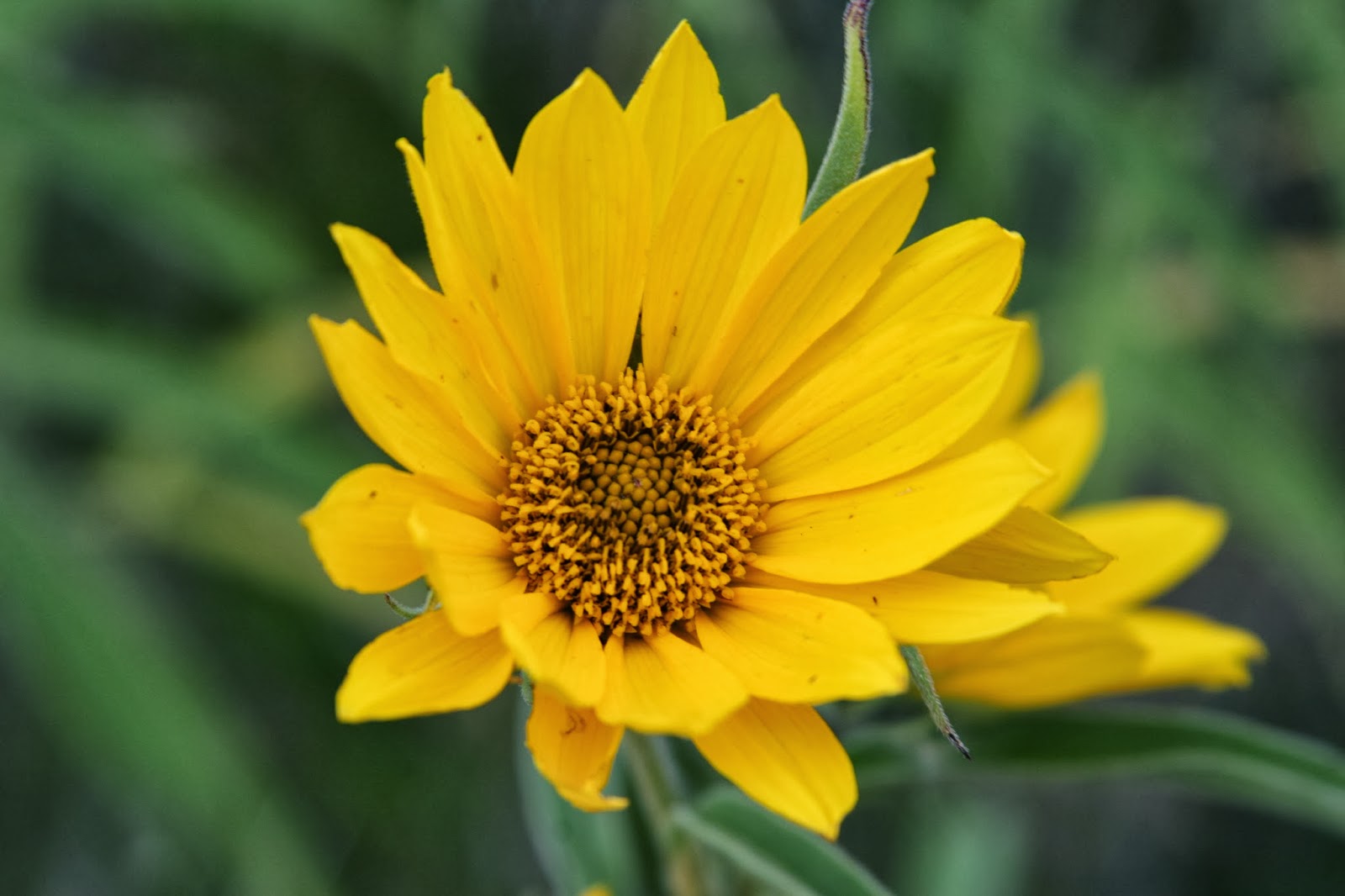 Posted by Mike.LeValley at 5:51 AM